I downloaded these two files from flyawaysimulation:

After the installation I thought it would have been nice to have at least one Italian livery ... and did it :) 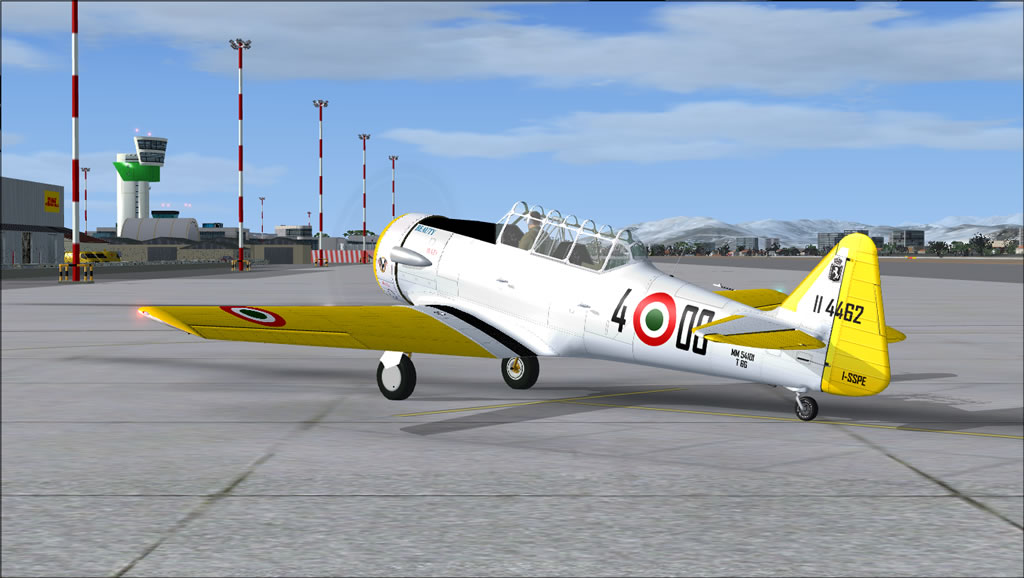 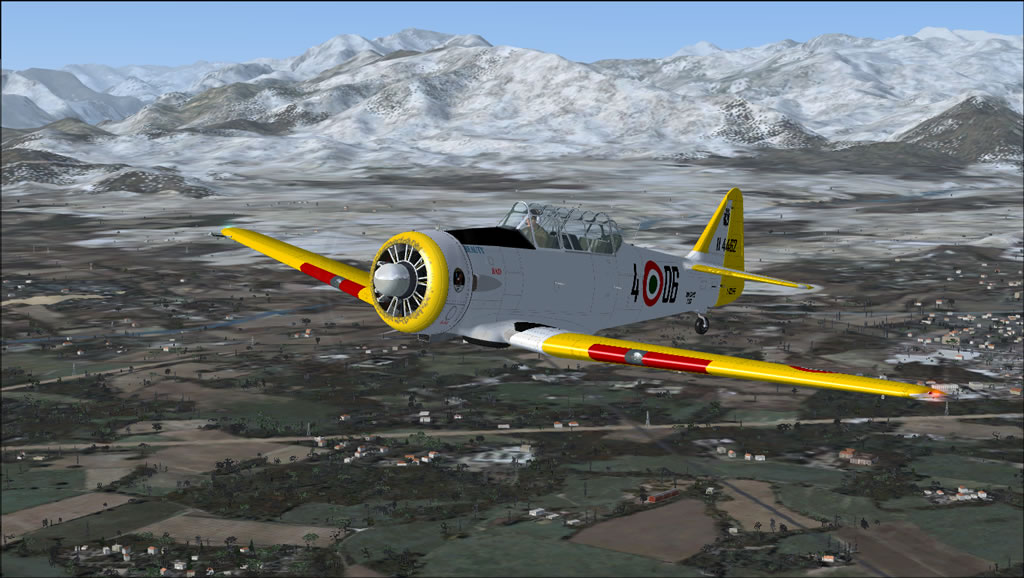